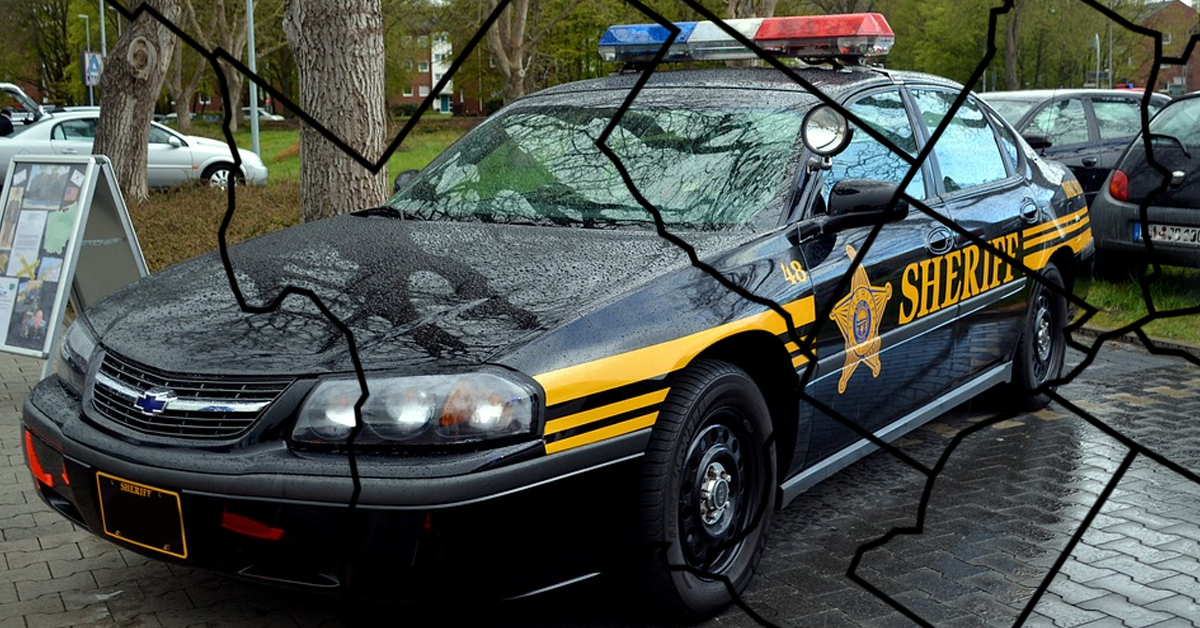 Recently, I received a letter from a concerned reader about how they could make sure their local sheriff was complying with the new sanctuary cities law. And while this is a different sort of topic than what we usually deal with, it is important to know what our rights and responsibilities are as Texas citizens. Understand, the advice given should not be considered the ultimate authority, and that you should take up any concerns you might have with your attorney, law-enforcement official, or elected representative.

As with most law-enforcement procedures, unless you are a part of them, you don't really know for sure if the officials in charge are doing their duty properly. However, if you have concerns, there are a few things that a regular citizen can do.

First, what I would suggest is to learn the specifics of the law from Senate Bill 4. According to Texas Tribune, the new law requires “local police to cooperate with federal immigration authorities and [allows] police to inquire about the immigration status of people they lawfully detain.” Local authorities may not adopt policies disallowing police to ask the immigration status of a suspect, and lack of compliance could carry jail time or civil penalties for the officials involved.  Here’s a link to the actual language of the law in question.

Next, I would suggest you talk to your local sheriff’s department, and ask them if they are complying with the law and that they understand what that means. The sheriff is an elected position, so he or she works at the behest of the people, and as such they should be willing to answer your questions. If not, then take note and let others know that they were uncooperative and uncommunicative. Such stonewalling would even give you grounds for a complaint to higher law-enforcement officials, but the sheriff is unlikely to do that. That kind of bad PR might hurt their chances of re-election, so the likelihood of you being dismissably rebuffed is small.

Be careful not to accuse your sheriff of a crime, either to another official or in an open forum, especially when you don't have reasonable basis for doing so. You could cause yourself a lot of problems by doing that. If you do have evidence, or have personally witnessed something that appeared as if a sheriff’s deputies or even the sheriff were not doing their duty, you need to make a complaint to your sheriff (in the case of the former) and to the Texas Rangers (in the latter case). In fact, it might be a good idea to also forward your complaints to the Rangers, or if you have serious fear of reprisal, make an anonymous complaint only to the Rangers. The Texas Rangers Headquarters in Austin can be reached at 512-424-2160.

While you have a right in general to complain about what you believe is suspicious activity with your local law-enforcement, if you want to be taken seriously and don't want to suffer civil or criminal penalties for making a false allegation, first have some evidence for your complaint, keeping a written record of things you witnessed (including names), and not just hearsay.

The good news for supporters of SB4 is that, according to ABC News, Texas law enforcement entities all over the state are making preparations to be in compliance with the new law. This includes larger metropoles like Houston, Dallas, San Antonio and Austin.

I think it’s important to recognize the difficult job that Texas law-enforcement does for us on a day to day basis, and it is important that we give them our support. However, it is every voting citizen’s duty to hold all officials accountable through the ballot box and through our voice, whatever the particular concern might be.

In this article:enforcement, featured, Ryan Thorson, sanctuary cities law, SB 4, sheriff, what a citizen can do