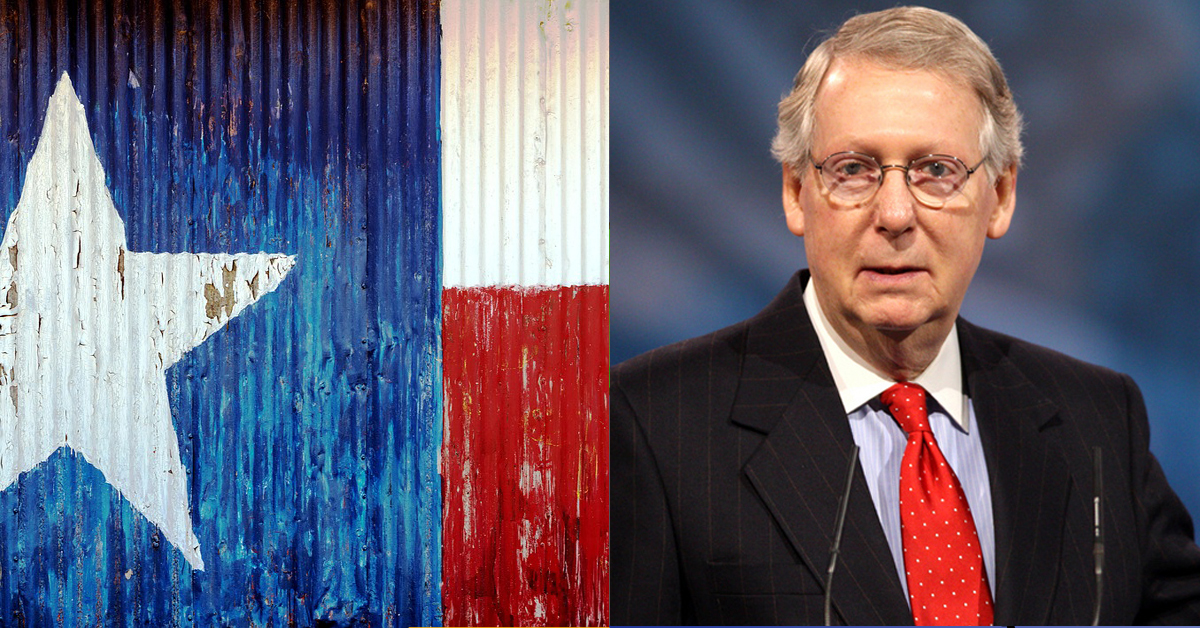 Mitch McConnell, last night, after three Republicans killed the “skinny repeal,” declared that "'It's time to move on.'" The effort to repeal Obamacare, a GOP promise going back seven years, appears over.

The three Republicans responsible for defeating this particular bill (others added their voices to the failure of previous bills) were Lisa Murkowski, Susan Collins, and John McCain, the last of which was quite the slap in the face. When he could have stayed away, convalescing, and let these bills fail on their own, McCain dramatically returned to cast his vote against repeal, dragging himself out of his hospital bed in order to break his promise in person! And though a few Republicans vowed to fight on, it is unlikely that they will have this opportunity again; the leadership is unlikely to give it to them again.

So, what next? Is Obamacare here to stay? Not exactly. Obamacare was never intended to be the ends, but the means. ACA was designed to both destroy free-market insurance and also appear as a last effort to give the free market a shot before moving on to a full government-run healthcare system, just like the failing social democracies of Europe. Socialism was always the goal, and if you listen to past and present talking points of Democrat talking heads, there should be no doubt. Socialism is coming to the U.S.A. as thunder surely follows lightning.

Our leaders aren’t stupid… well, mostly. They knew back then and they know now that this was coming. They either support the continuing introduction of the creeds of Marx, or maybe fighting them is just irrelevant to their career goals. But both sides were lying to us: either about repeal or about the benefits and goals of ACA. Unfortunately, there aren’t enough honest statesmen in the Union to avert this. Certainly, Texas can’t throw enough politicians at the problem to make a difference, because there will always be Murkowskis, Collinses, and McCains to derail their efforts. It doesn’t matter that such laws are unconstitutional. Heck! Does Washington even do legal anymore? Even in our state, our politicians don’t really want to challenge Washington other than rhetorically, because they know its futile, and because they don’t want to rock the boat too much! They can't see past their myopic ambition of one day seeing themselves in Washington, adding a line to resume, being just as ineffective as the current and past crops of politicians.

The Union is headed for disaster. There is no stopping it. No amount of wishful thinking or hoping it will go away will change the Union’s appointment with fate. After all, what else could happen to a country in debt multiple times it’s GDP, with no hope of cutting spending, especially with new entitlements being added and old obligations soon coming due? And if our leaders in Texas were honest, they would admit this, and start working towards the only solution that will help Texas escape the death-wish of Washington: independence.

However, as the Texas Constitution tells us, "political power is inherent in the people." We can save Texas, though Washington refuses its own salvation, but we’re going to have to insist on independence. We need to make it a litmus test from the governor down to dog-catcher! We only have this one chance, because if the people of Texas don’t rise up against politicians of both parties to demand independence, all we’ll have left is the small comfort that we went down together.