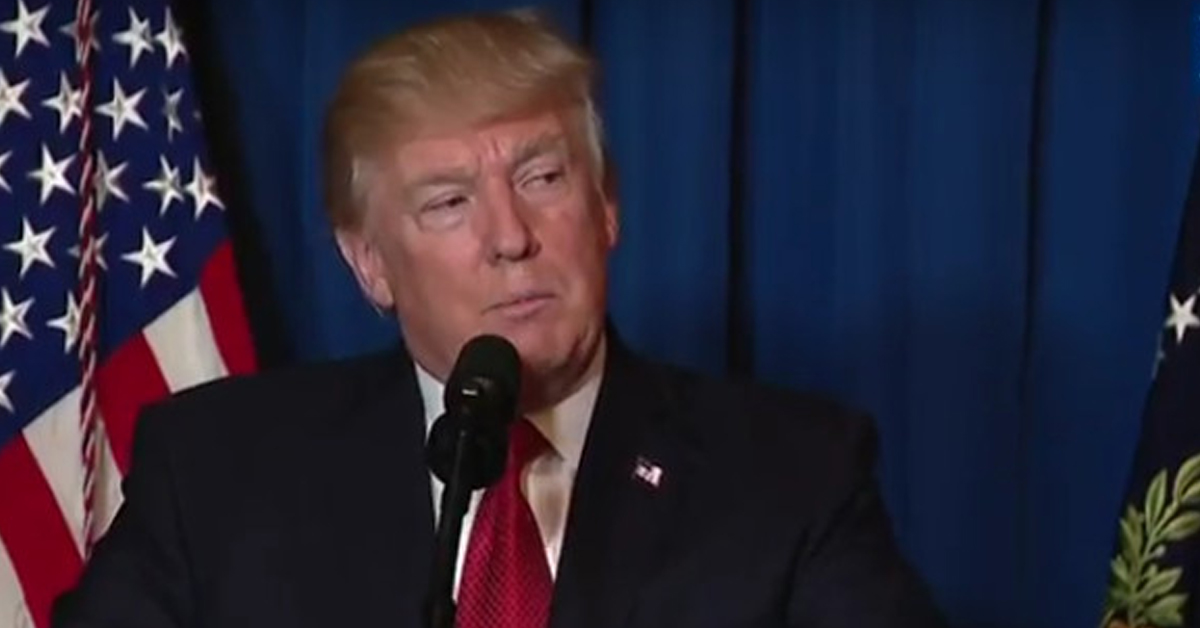 Reported in the Daily Wire, the article accuses Trump of “‘Obstruction of Justice,'” related to the Russian probe (culminating in the firing of FBI director James Comey and the appointment of a special counsel) and recent revelations that Donald Trump Jr. admittedly met with possible Russian operatives of behalf of the Trump campaign, anticipating receiving information damaging to the presidential campaign of Hillary Clinton.

Although this move is earlier than anticipated, it is not altogether unexpected. As impeachment is a largely political process, and the nature of the accused criminal wrong-doing being a secondary consideration, Texian Partisan previously agreed with those that believe such a submission would only happen after a probable Democrat recapturing of the U.S. House of Representatives. The acceleration of this strategy is undoubtedly advanced with the intention of capitalizing on recent Russia revelations, possibly with the intent to keep the issue alive for use during the forthcoming congressional campaign.

In any event, it is probable that a vote for impeachment will only take place if and when the Democrats regain the House. The numbers simply aren’t there for them to take any unilateral action, and Republican support for such an effort is very unlikely. Either way, there are not near enough votes to get a guilty verdict in the U.S. Senate for the removal of the President.

While information is still forthcoming, and can’t be completely dismissed, so far only the appearance of impropriety seems evident. There is not yet hard evidence to show that President Trump did anything criminal regarding Russia. If this is a serious move on the part of the Democrats at removing Trump, it seems more like a hail Mary than a slam-dunk. However, as mentioned before, that may not matter. The simple fact is that when the Democrats possess the will to impeach/remove Trump, and if they have the numbers, it will happen. Until both those things are in place, chalk this up to political theater and expect this to go nowhere.