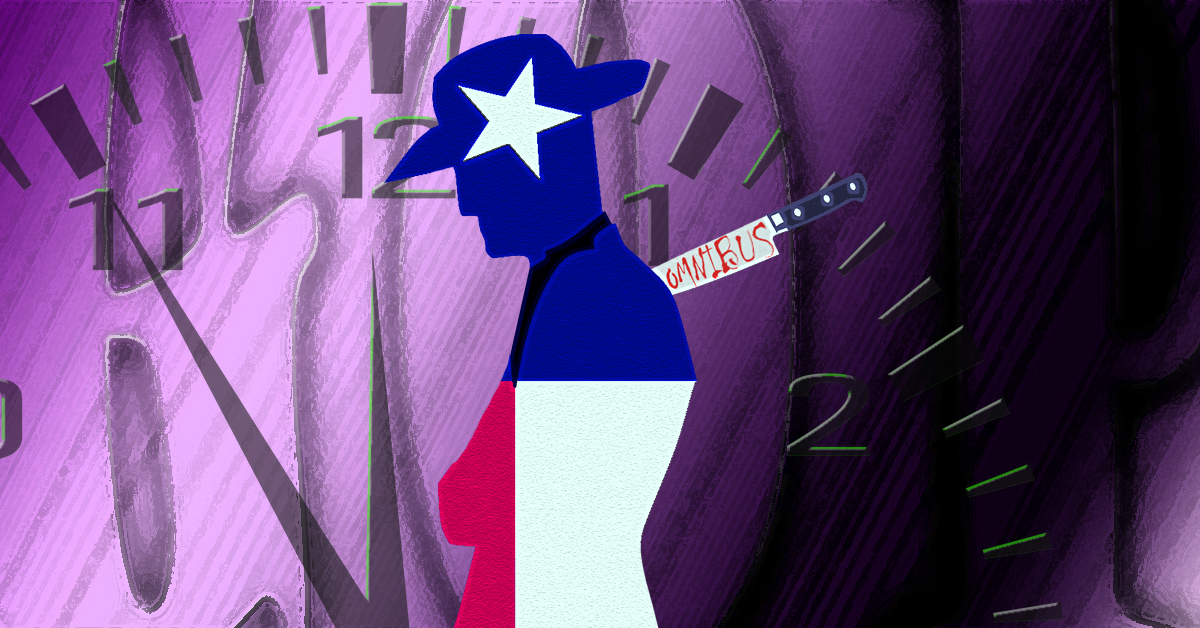 House Members had a mere 1000 minutes to consume 2232 pages, detailing 1.3 TRILLION in new spending. Despite the promises by Republicans to provide at least 72 hours for members to read new bills, the bill sailed through the House and the budget-busting monstrosity was signed by President Trump on March 23.

At the time, few knew what was in the bill, but now that we’ve had time to digest it, we now know that it funds:

In particular, the absence of funding for a border wall should raise the eyebrows of all supporters of the president who believed that the wall was a real possibility. In fact, the Omnibus only provides funding for 47 miles of fencing similar to what exists in places now. Despite this, many hard-core Trump believers seem to continue to believe that somehow the wall will be built by merely re-appropriating funds from other projects, or agencies (despite the fact that doing so would take Congressional approval). The most common claim is that Trump will use Omnibus funding for the military to build the wall, but it appears at this point that the likelihood of this happening without the express approval of Congress is low.

Trump has at various times also suggested that the wall would be paid for by increasing fees, imposing new tariffs….or something.

At this point, the wall just doesn’t look like it’ll happen this term.

Also alarmingly, the Omnibus managed to sneak at least two fairly insidious gun control measures which got almost no press until after the bill had passed. First, the Center for Disease Control is now authorized to perform “gun violence research” which was previously expressly prohibited by federal law.  Prepare yourself for an onslaught of studies showing how your gun is worse than cancer or AIDS, all paid for by your tax dollars. Secondly, the package also essentially includes a bill that stalled in the Senate that “fixes” NICS background checks by requiring all federal agencies to upload all records into the central database. Many call this nothing more than a step toward “universal background checks.”

Regardless as to how you feel about background checks, you should be appalled that few in Congress even knew that this was in the bill.

Although all of this is truly awful, the funding of Planned Parenthood is, for me, the proverbial straw that broke the elephant’s back. At many points, the defense of life was one of the last redeeming attributes of the Republican Party. At this point the GOP is merely the slightly-less-liberal wing of the Democrat Party.

There are many, many reasons why Texans should stand up and call for a vote on independence. But just one…the state-approved and more recently state-funded murder of nearly 60 MILLION babies completely justifies ending the toxic relationship betwixt Texas and Washington D.C.

It is natural that such blatant and repeated incompetence by Congress should result in our overall attitude of antipathy towards Washington D.C. After so many colossal failures, why should we expect anything from Congress, the Courts, or even the White House? But as Texans, we have a responsibility to preserve the original ideals of America and of Texas. We must be a beacon of freedom and solvency in a hemisphere that is gradually losing its mind.

It’s time for us to once again raise our head and stand among the nations.